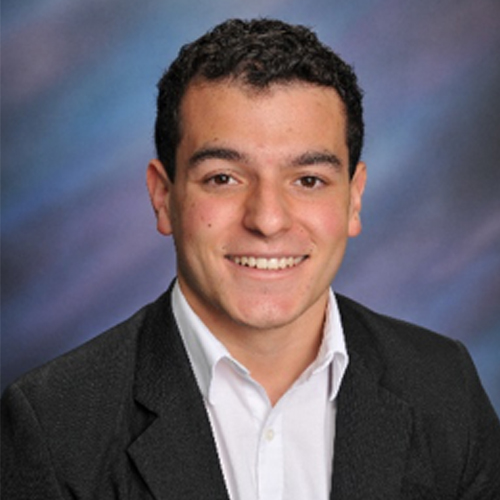 Take mental illness very, very seriously. If the mental health professional you have is not a good match for you... find another, don't stop until you find the right one.

Thomas was the oldest of our two children. He has a little sister Emily. He was extremely intelligent, obvious from a young age. He was kind-hearted and so well liked at school by his friends. They wrote on Facebook after he died, “I knew Thomas since elementary school. To this day I have never met someone with a more genuine, kind heart. He would always wave or say hello whenever we saw each other and was always, always, always smiling. With a heavy heart, I say he will truly be missed.”

There were so, so many posts like that. I think it was very fatiguing and draining for Thomas to be happy to the outside world when he suffered inwardly. His sensitive nature caused him to feel others’ pain. He was truly an empath.

His aspirations were to go to medical school, become a doctor and help people. Helping others was more important to him than helping himself. His laughter was contagious and uplifting, his friends still comment on his laugh.

Thomas suffered from severe depression, he was likely bipolar. He took his life on Saturday, July 18th, 2015, while a student at U of A in Tucson, two weeks after his 20th birthday. He took his life with his pistol, but we know that if he didn’t have that gun, he simply would have found another way. The gun was not the issue, a mental illness that was poorly treated by his psychiatrist and psychologist was the issue.

The most important thing we want people to know is to take mental illness very, very seriously. If the mental health professional you have is not a good match for you... find another, don't stop until you find the right one.

Exactly one month to the day before his death he was in his psychologist's office and said to his psychologist that suicide was an option. The reason why I know this is that Thomas recorded on his iPhone the entire 59-minute session, unknown to the psychologist. When I found this recording, I brought the psychologist in front of the Arizona Board of Psychologist Examiners with a formal complaint. It took almost three years, but on March 7th, 2018, the board suspended his license. Dr. Nelson DeJesus Ph.D. was found to be grossly negligent, abandoned his client and demonstrated unprofessional conduct. He helped my son take his life by doing nothing. See the decision of the board here:
https://psychboard.az.gov/complaints-investigations/board-actions

And the really sad part is Thomas told me this psychologist was not good, but he took our insurance plan, so we didn't listen to Thomas. We will never forgive ourselves.