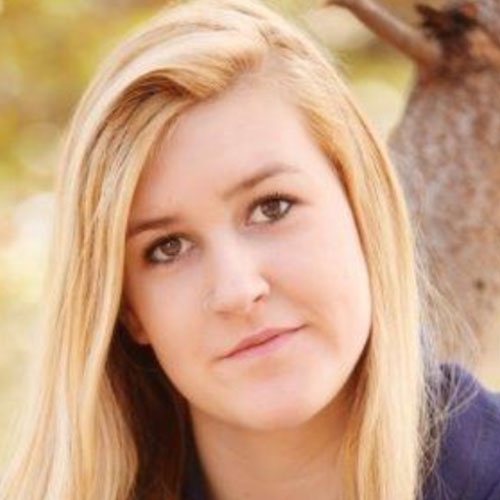 Despite the help of numerous doctors and therapists, we were unable to adequately treat or even understand how to help.

My name is Eric Faas, and I was born and raised in Tempe, Arizona. I met my wife Cheryl McRae at Arizona State University in 1991. We both graduated in 1993 and got married the next year. The following year, we started attending law school together at Willamette University College of Law in Salem, Oregon. During law school, our first child Nicholas was born. We graduated together in 1998 and returned to Arizona to practice law. Our daughter Mary Jane was born in Arizona in 1999. We later returned to Oregon, where I worked for a real estate development company. While in Oregon, our son Cameron was born. After returning to Arizona in 2003 for a general counsel position at a development company, our son Ethan was born in 2004.

We lived a seemingly idealistic life until our oldest son Nicholas entered his teens. He suffered from depression. However, after several difficult years, he began to learn how to manage his own emotional dynamic. Mary Jane started experiencing what we thought was something similar in her 13th year. It proved to be a far more difficult and complex problem, one which she was unable to manage the way Nicholas seems to. Despite the help of numerous doctors and therapists, we were unable to adequately treat or even understand how to help Mary Jane. Despite a battery of medication changes, outpatient services, inpatient services including trauma hospitals, behavioral hospitals, residential treatment centers, residential/therapeutic boarding schools, and even changing local high schools several times, we simply couldn’t understand what Mary Jane needed.

In the spring of 2015, Mary Jane took her life, noting to us that she simply didn’t want to live the kind of life that she felt destined to live. Her mother, Cheryl, took her life in the spring of 2017, nearly 2 years later, after being unable to manage her own grief. She left a note to us saying that she felt like she had failed Mary Jane and needed to be with her. As the spring of 2019 begins to roll by, my boys and I are beginning to find peace and normalcy; however, it’s a very different normal. The impact and confusion of losing the girls still remains ever-present, albeit, thank God, in a far more manageable way. We have learned how to be happy again, to be grateful for, and look forward to our life together.